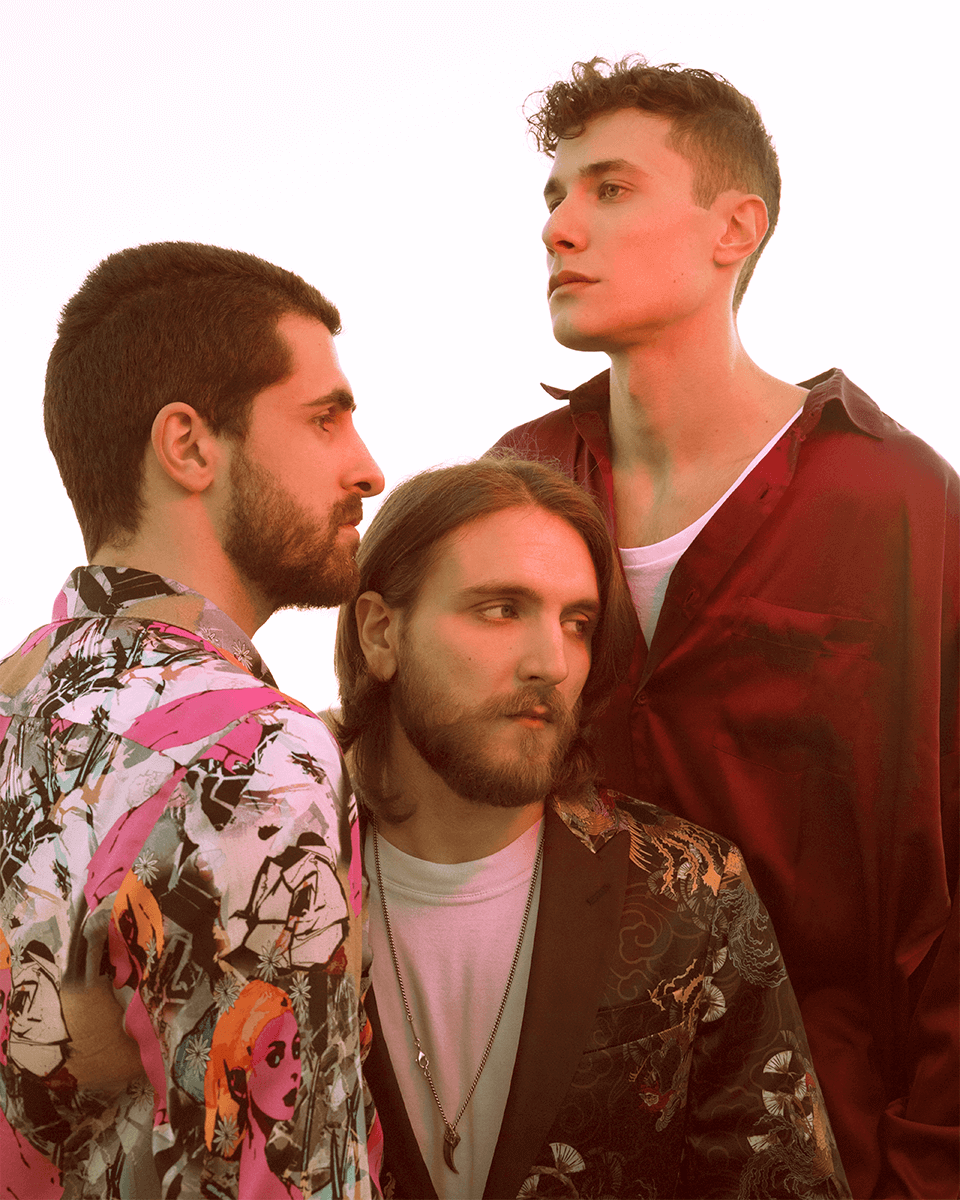 TOB> is the definitive and eclectic evolution of the band “The Old Blossom”, which was born in 2016 in Florence with the intention of uniting musicians coming from different artistic backgrounds. 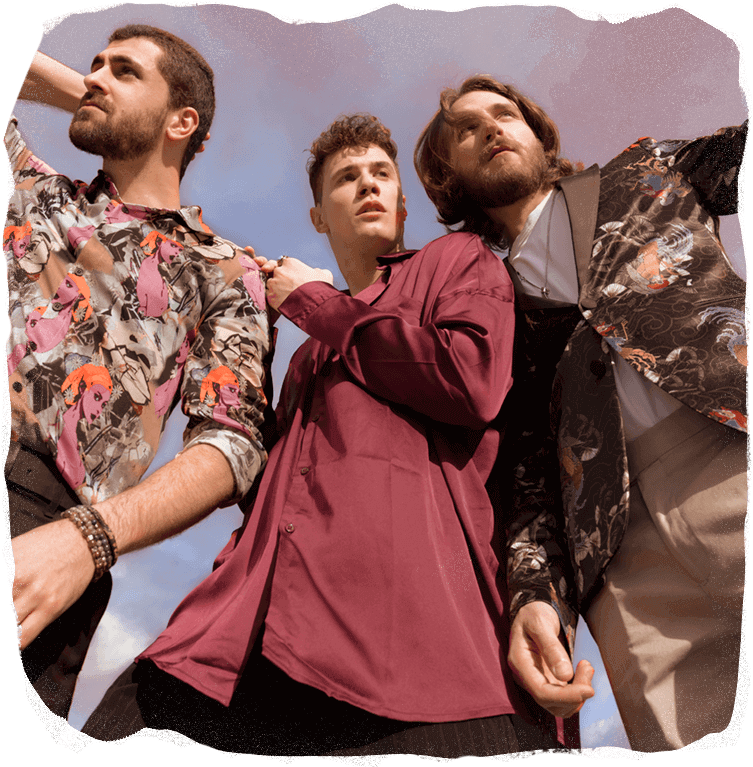 Ever since the beginning, the group affirmed itself in the local scene with a rich number of live events. Subsequently, the collective undertook a tour with gigs all around Italy, reaching venues like the historical Castello Sforzesco in Milan and Piazza del Campo in Siena; it was in Rome, though, that the band found its true dimension, also thanks to venues like “The Yellow Bar”, which every week hosts musicians from all around the world.

In January 2018 the group was hosted by the important music network Sofar Sounds Florence for a live acoustic performance, allowing the band to connect with an international and variegated audience. 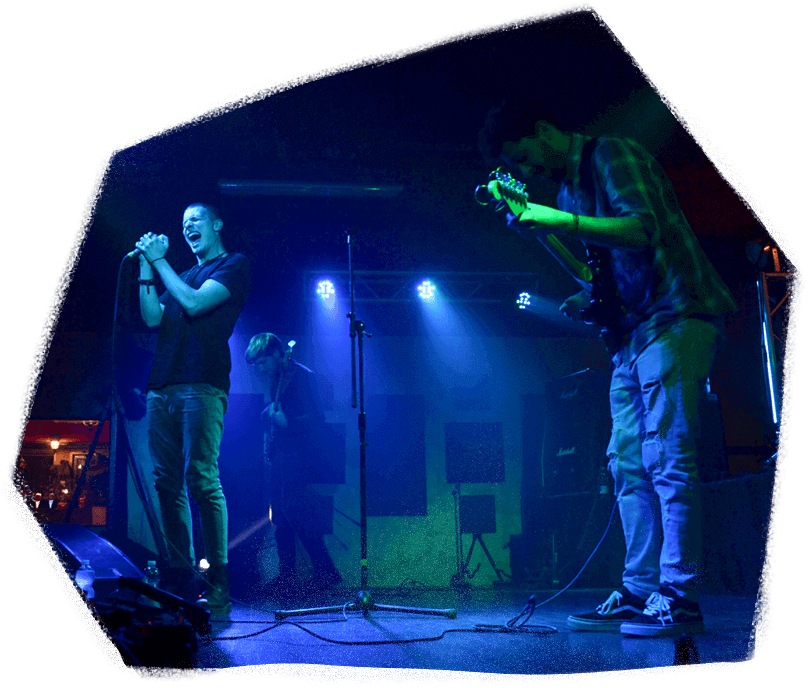 In 2020 the band decided to solely engage in the creation of new music: after one year of production, in 2021 was sealed the beginning of a collaboration with Artist First, an Italian leading company specialized in management, online distribution, and promotion of music.